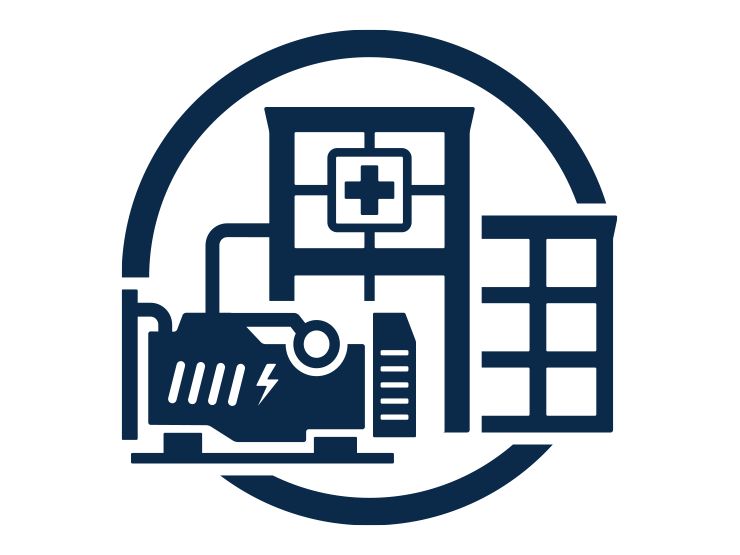 There has been a lot of talk about grid modernization in recent years. There is a need to update existing infrastructure, build micro grids, and integrate different forms of renewable energy into the mix. It can be overwhelming. One thing is for sure, we all rely on power utilities and we rely on them every single day. 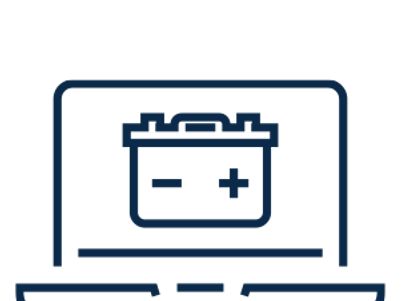 Managing All That Battery Data

Congratulations! You know how vitally important it is to maintain your stationary batteries. You test your batteries with a handheld analyzer on a regular schedule. You monitor conductance, voltage, temperature, current, and strap resistance with a battery monitoring system.

The initial thought when discussing motive power applications is that their batteries must be similar to transportation batteries. After all, this equipment is “motive” just like a car or truck. However, this is not the case. 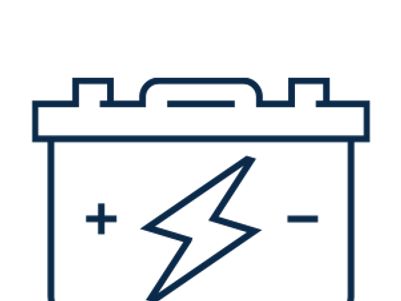 Stationary batteries have a limited life. Batteries that are used in an uninterruptible power supply (UPS) system slowly degrade over time. For your UPS system to operate effectively and efficiently, it is vitally important for batteries to be in a good state-of-health. 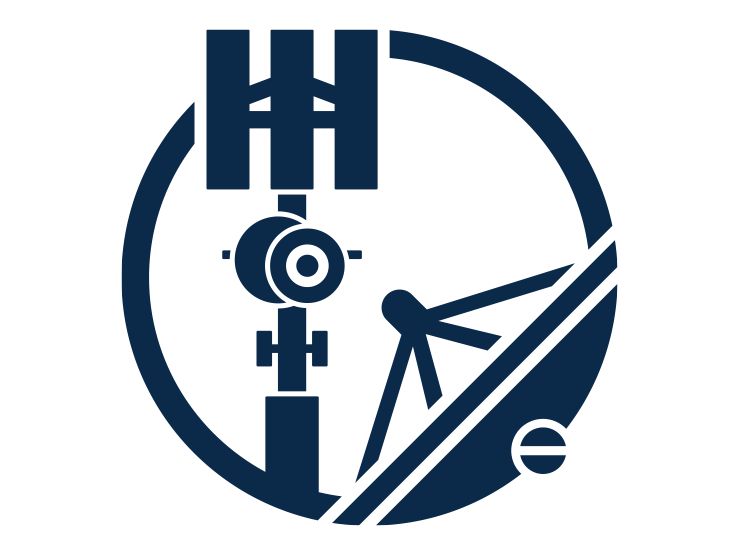 The telecommunications market has become a major consumer of power. The Internet of Things reached an astounding 5 billion “things” in 2015. With so much growth, service continuity continues to be a must. That is why telecom base stations are equipped with uninterruptible power supply (UPS) systems to provide backup power when utility power becomes unavailable.

Many government facilities routinely handle and store a wealth of sensitive information. They monitor intelligence, emergency, and security incidents nationwide. An unexpected loss of power could cause a serious breach of privacy or pose a significant threat to national security.